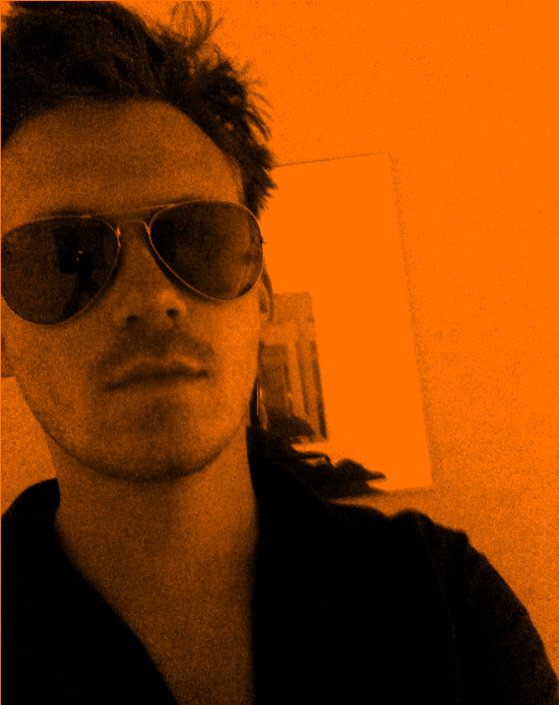 Since earning his BFA in Film and Television Production from Chapman University in 2004, Chris Weller has worked a wide variety of jobs within the animation and visual effects industry. From episodic television animation to rotoscoping for IMAX 3D conversions, compositing for commercials to award-winning web animation, he has built up a wide variety of skills which now (combined with future technology) allow him to be a one-man animation studio. His animated shorts have shown at numerous film festivals around the world, including Sundance, Telluride, South by Southwest and FIFE France.